Insights for Chinese GMAT Examinees to Focus Their Prep 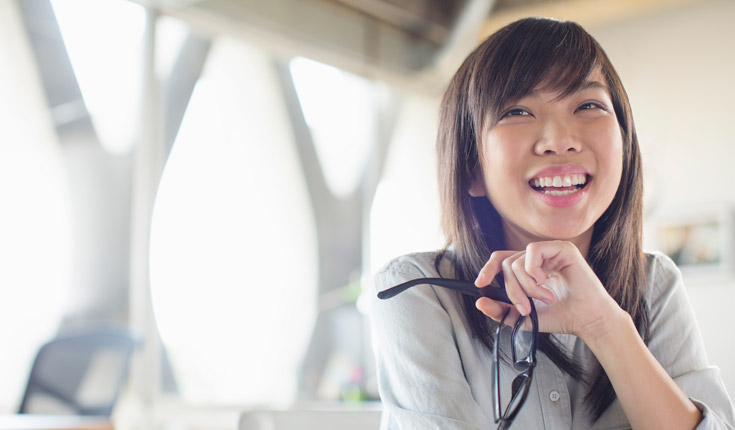 One of the best ways to study for the the GMAT™ exam is to first identify which areas of the test you need to focus on to reach the score you desire. Interestingly, testing data from the Graduate Management Admission Council (GMAC) shows how average performance on different sections of the GMAT Exam can vary by the test takers’ nationality. For example, there are sections of the exam that French students typically master and parts of the test where French students normally fall short compared to other countries.

While every test taker has their own unique strengths and weaknesses—and should explore them—GMAT exam data based on nationality can be a useful indicator of where you might begin focusing your prep.

A quick overview of the sections of the GMAT exam

Before we explore how Chinese students perform across various sections of the GMAT Exam, let’s do a quick refresher on its four sections:

Verbal: The Verbal Reasoning section of the GMAT exam measures your ability to read and comprehend written material, reason and evaluate arguments, and correct material to express ideas effectively in standard written English.

Now, let’s dive into the data on Chinese test takers.

Which sections of the GMAT exam do Chinese students perform best?

The following information focuses on data from the verbal, integrated reasoning, and quantitative sections of the exam only.

Let’s start with strengths. Which sections of the GMAT exam do Chinese students perform the best on average?

According to data from GMAC, Chinese students on average perform the best on the Quantitative section. Quant scores range from 6 to 51, but scores below 7 and above 50 are very rare.

Chinese test takers score a mean of 47, which is quite high. For context, the global Quant mean score is 30, while it is 35 for US test takers and 42 for Indian test takers.

Now that we know what Chinese test-takers’ strengths are, let’s look into what the data indicates is typically an area for development.

According to the same GMAT performance data, on average Chinese students would benefit most from focusing their prep on the Verbal section of the exam. Verbal section scores range from 6 to 51, but scores below 9 and above 44 are very rare.

Chinese test takers score a mean of 23, which is below the global mean of 27. For context, US test takers’ mean Verbal score is 31 and 27 for Indian test takers.

Want to get GMAT prep tailored to fit your individual needs? Check out these five personalized prep resources.

Focus your GMAT prep to achieve your best score

While this data summarizes the performance for a large population and is not necessarily indicative of your personal strengths and weaknesses, you can use it to help guide which areas of the exam you focus on.

Want to brush up on your verbal skills? Check out these resources for preparing for the verbal section of the GMAT exam. Plus, explore GMAT prep resources that are tailored for non-native English speakers. Then, create your mba.com account to continue your GMAT prep journey and register for your testing appointment when you feel ready.