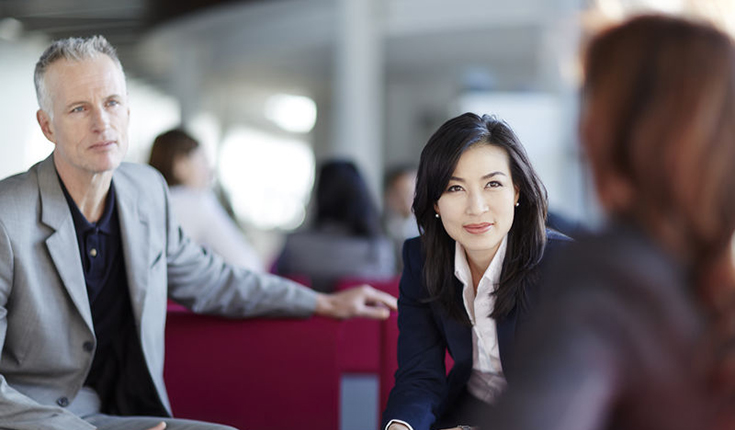 When Yumi Ishikawa took to social media to complain about her employer forcing women to wear high heels, support flooded in from all across Japan.

Working as a part-time assistant at a funeral parlour, Ms Ishikawa’s message ignited a campaign she dubbed #KuToo — a pun on #MeToo with the Japanese words for “pain” and “shoes” — that has now spread beyond footwear to include glasses and other requests made by employers of their female staff.

The #KuToo movement reflected concerns over gender equality but its existence also highlighted the growing willingness of Japanese employees to speak up on everything from bullying to overwork, in a country with an unemployment rate of just 2.4 per cent that suffers acute labour shortages.

“The old attitude that endurance equals effort is dying out,” said Ms Ishikawa. If they are getting the job done, younger Japanese no longer see why they have to tolerate discomfort or work endless unpaid hours just to show dedication, she said.

Japan’s labour market is going through a period of profound change, driven by activism, legislation and the huge demographic shift that will see its population fall every year for the foreseeable future.

“I think there is no doubt that labour shortages are part of the backdrop to this,” said Masato Gunji, senior researcher at the Institute for Labour Policy and Training. Deepening shortages of staff are leading to widespread disruption in the Japanese workplace, said Yoshihiko Fukushima, a professor of labour economics at Waseda University.

The most important manifestation of this change is the “workstyle reform” law, due to come into force next year. In an effort to halt the roughly 200 cases a year of karoshi, or death from overwork, it caps overtime at 720 hours a year.

Even more consequentially, the law requires equal pay for equal work between salaried and part-time staff. At the many companies where contractors do the same work as lifetime employees, it is forcing a revamp of working practices.

One female office worker employed via an agency who asked not to be named said her commuting costs will be paid from April. “At the moment, regular staff can take half-day holidays but I cannot. That will become possible too,” she said.

Unionisation rates among part-time workers have risen from 6.7 per cent in 2013 to 8.1 per cent in 2018: still low, but a break from the relentless decline of Japan’s unions in previous decades.

The union at Oriental Land, operator of Tokyo Disneyland, now covers the company’s 20,000 irregular staff as well as its 3,000 regular workers. While traditionally salaried staff were reluctant to risk their privileged position by extending membership to casual staff, the debate has shifted.

“This company has many people employed on an hourly wage and they want a good working environment,” said Junpei Iino, a union official at Oriental Land.

But while the changes are ever more apparent, the workstyle reform law came from the top down, so employees do not necessarily feel empowered. Add in the stagnation of take-home pay after ever-rising social security costs, and workers still feel they have little to shout about, said Mr Gunji.

“Just because of labour shortages, it does not mean things are getting better for workers,” said Ikkei Ikeda at the General Support Union, noting that service sector companies seldom have unions. “In general, the negotiating power of workers may have gone up, but they aren’t able to assert it.”

Some employers, such as the mobile phone company DoCoMo, have removed heels from their dress code. The company insists #KuToo had nothing to do with it but the focus on comfort tells its own story. Dictating their employees’ appearance is a luxury that many companies can no longer afford.